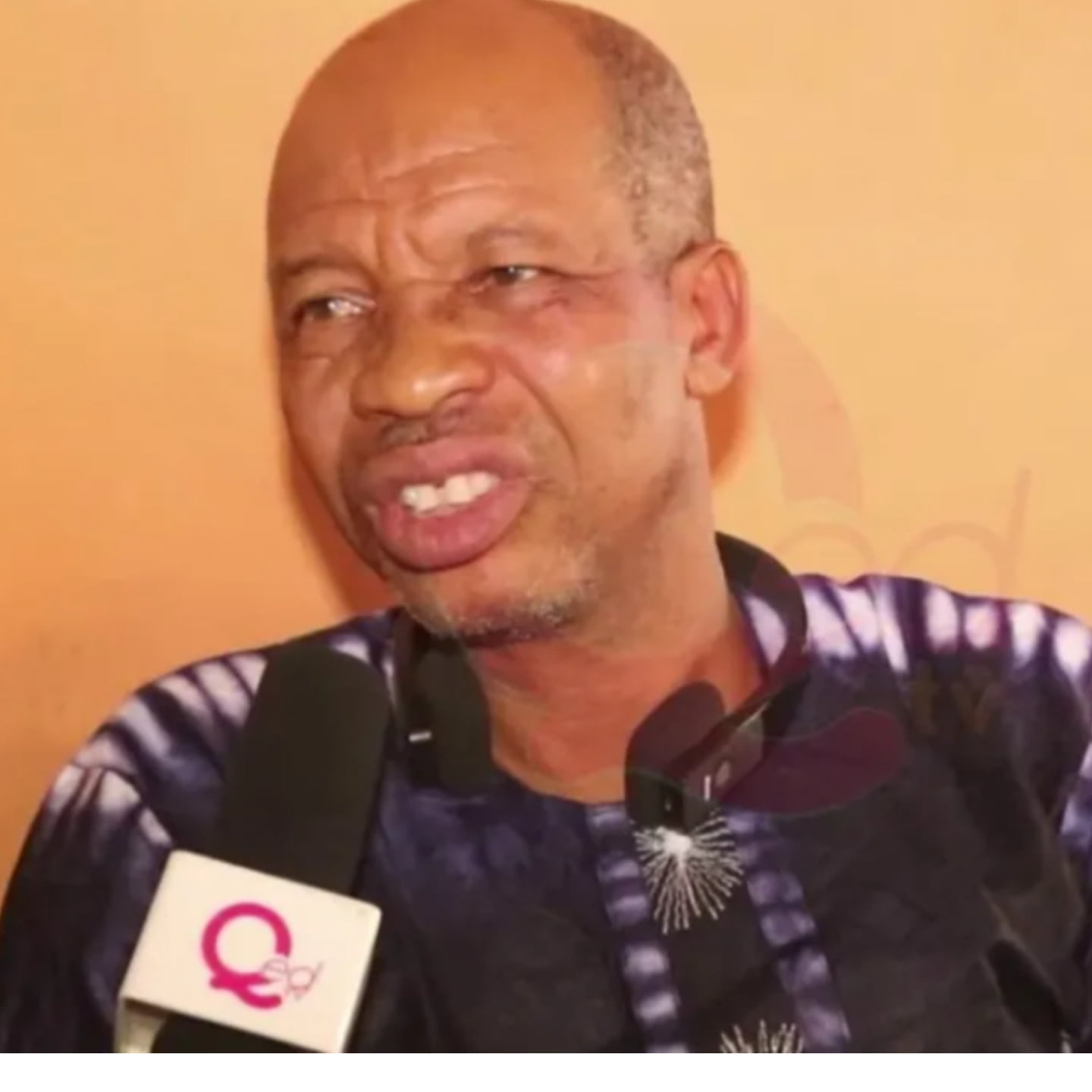 A friend of the veteran Kayode Soaga disclosed this in a statement made available to newsmen.

Soaga said the armed men broke into Saka’s home demanding a sum of N20 million or he would be killed.

Part of the statement reads: “The men broke into his home at about 2am, heavily Armed with Pump action guns, matchetes, and demobilised his guards.

“Three other houses on the street were robbed with more devastating effect. They broke the Burglary proof and went straight to him demanding N20 million or his life, threatening to kill him.

“However he begged and pleaded, they went down to N3m but the actor said he didn’t have.”

He added that they tortured the actor and took all Android Phones, iPhones laptops and all available Cash in the home and ATM Cards.

“These men came with POS to empty money in Accounts.

“We thank almighty GOD for his life as he is doing fine now,” the statement read.