“I no dey do too much. If I knack you one, na boy” – Wizkid tells dancer during perfomance

Wizkid stopped the band mid-performance to address the dancer who was dancing passionately to his hit song “Pull Over”. 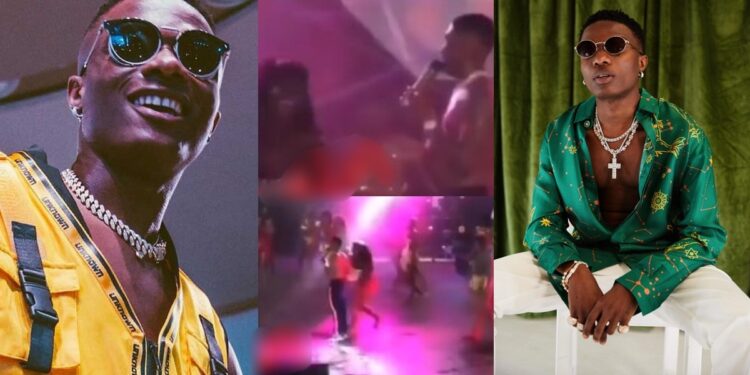 A video showing the moment popular Nigerian singer, Wizkid, told one of his dancers that she would end up with a baby boy if he sleeps with her is currently making rounds online.

Wizkid, a father of three boys from different mothers, made this statement during a live performance with a group of dancers at a concert. However, it’s not clear where and when the concert took place.

During the show, Wizkid stopped the band mid-performance to address the dancer who was dancing passionately to his hit song with indigenous singer, Kcee, “Pull Over”. 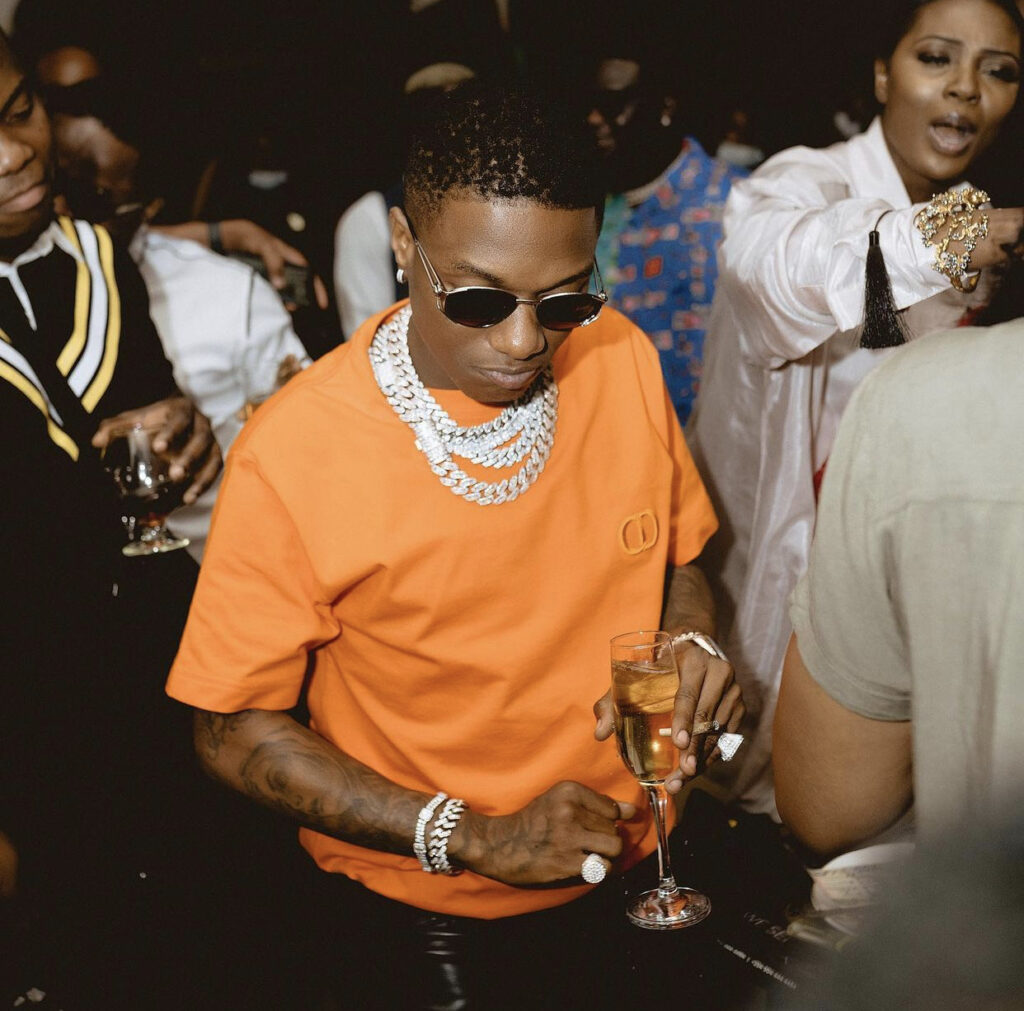 Speaking to the dancer, the 32-year-old singer said she’s aware that he doesn’t make too much effort in bed and any woman he sleeps with gives birth to a male child. He added that if he spends a single night with her, she would also deliver a baby boy

“Baby girl, you know say Starboy no dey do too much. If I knack you one, na boy”, he said.

The dancer, reacting to Wizkid’s statement, opened her mouth in shock while the audience also screamed and hailed the singer.