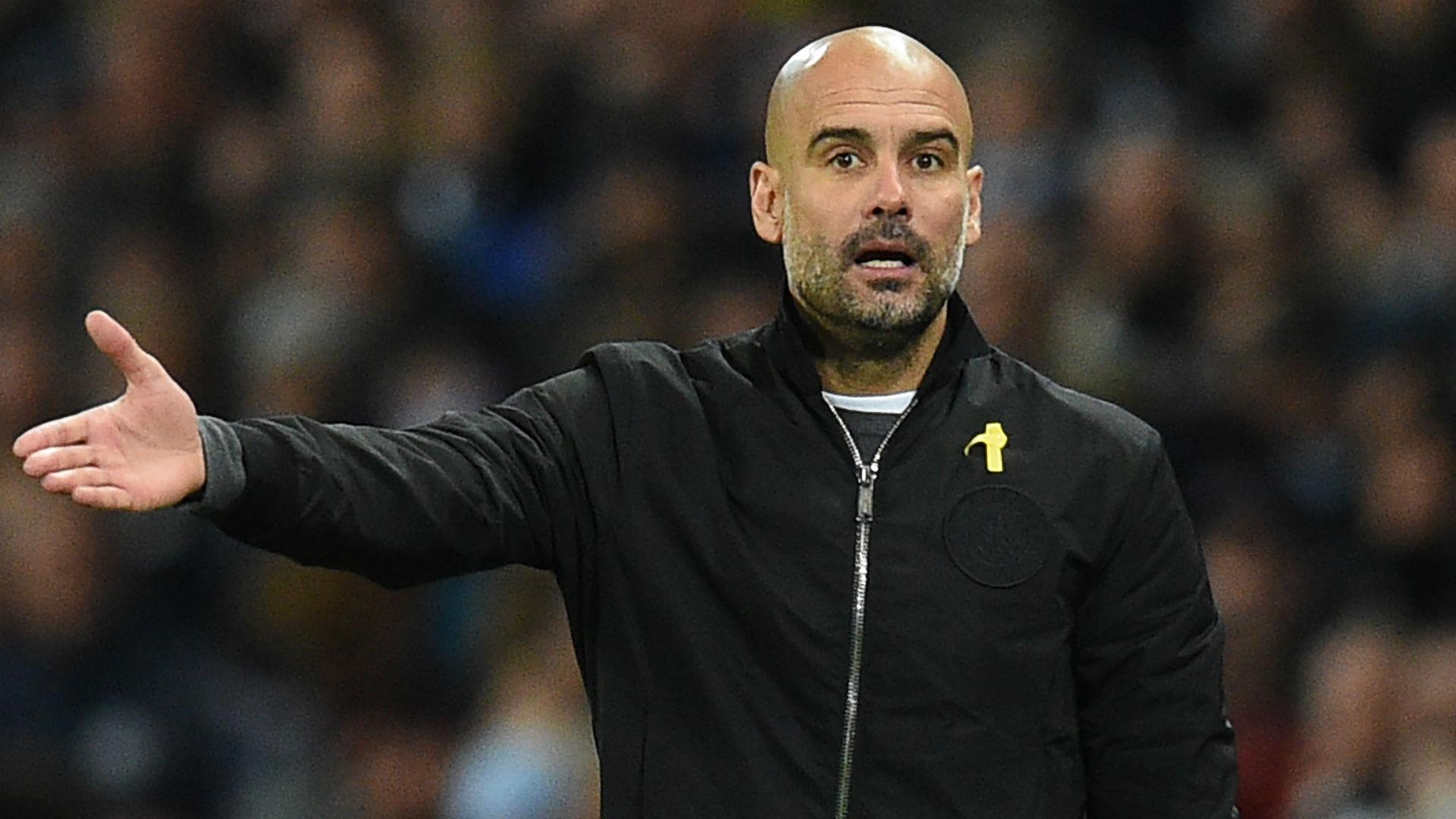 The Premier League champions still want to sign an experienced left-back, despite agreeing a deal for Anderlecht full-back Sergio Gomez.

City have all but wrapped up a £11million deal for Gomez, but Guardiola does not currently consider him as Oleksandr Zinchenko’s replacement.

Guardiola will take a close look at Gomez in training for a few weeks, before deciding if to keep him or send him out on loan. 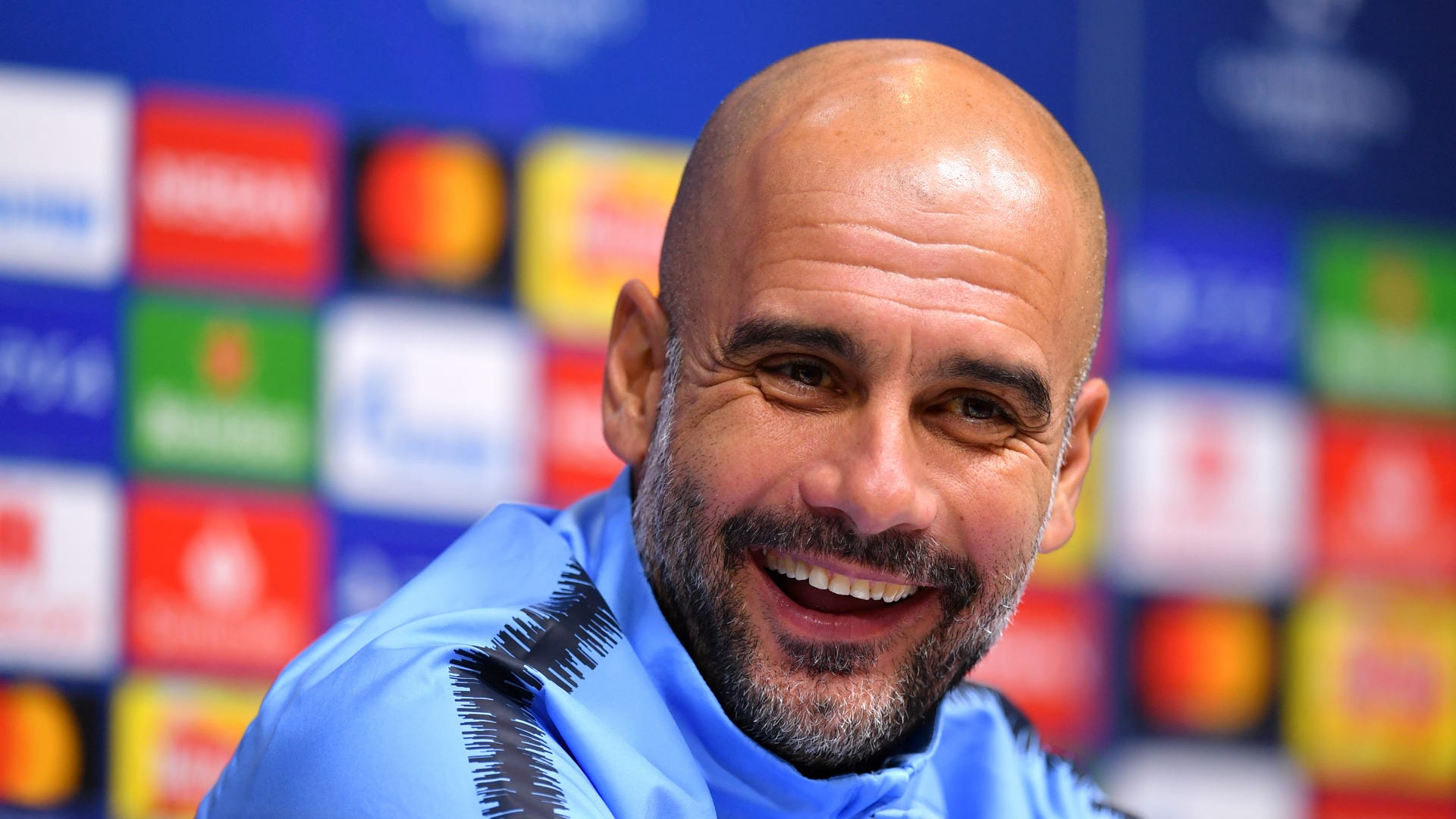 As a result, City are still in the market for a new left-back this summer, with Kyle Walker and Joao Cancelo the only senior full-backs on their books at the moment.

And there are four main names they are monitoring and one of those is Arsenal left-back Kieran Tierney.

Tierney has, somewhat ironically, been pushed down the pecking order at the Emirates following the arrival of Zinchenko from City, although the Ukrainian also has the potential to play in central midfield.

He came off the bench late on in Arsenal’s Friday night victory at Crystal Palace in their first match of the new Premier League season.